Cognitive disorders are a category of neurological disorders that primarily affect learning, memory, perception, and problem solving. They include the different subsets of amnesia, dementia, and delirium. 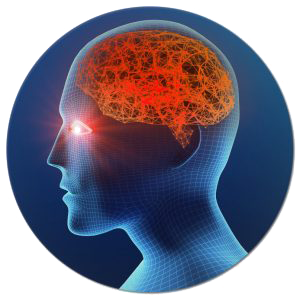 Cognitive instability comes with both short- and long-term effects. If you or a loved one suspect that you are experiencing memory loss or delayed cognitive alertness, it is imperative that you seek cognitive disorder therapy immediately.

Some cognitive disorders develop in stages. Symptoms tend to increase in severity the further the disease progresses. Alzheimer’s, for example, begins with the patient showing very minor signs of forgetfulness and it slowly progresses into more obvious cognitive difficulties.

Sadly, the initial symptoms of early-onset Alzheimer’s disease are sometimes brushed off as normal gaps in memory or forgetfulness. This can make it especially difficult to catch early on. Alzheimer’s is one of the most common cognitive disorders, affecting approximately 5.1 million Americans. It is imperative that you seek the help of a skilled cognitive disorder specialist.

CTE, chronic traumatic encephalopathy, is a condition which causes memory loss and is made at the time of autopsy. It is caused by repetitive head trauma and often seen in football players or from playing other contact sports. There is a growing field of literature for the diagnosis and treatment for CTE though there is no cure at this time. Dr. Lisa Cook is a part of the NFL concussion settlement program and is one of few select MAF and BAP neurologists who is able to assess NFL players involved in the settlement due to concussion related injuries.

Some common cognitive disorders include:

What Causes a Cognitive Disorder?

Other common causes of cognitive disorder include substance abuse and physical injury. When an area of the brain that determines cognitive function is damaged, either by the excessive use of drugs, by alcohol or from physical trauma, those neurophysiological changes can result in cognitive dysfunction.

When Should You Seek Los Angeles Cognitive Disorder Treatment?

Cognitive disorder signs vary according to the particular disorder with some symptoms overlapping. It is important that you don’t disregard gaps in memory or forgetfulness as a normal human condition and get help immediately. Some of the most common signs of cognitive disorder include: 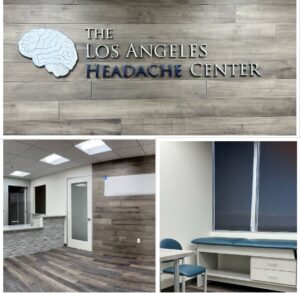 Cognitive instability comes with both short- and long-term effects. If you or a loved one suspect that you are experiencing memory loss or delayed cognitive alertness, it is imperative that you seek cognitive disorder therapy immediately.

Finding a licensed and reputable Los Angeles cognitive disorder specialist can be challenging.